Christos Sitokonstantinou, a classical percussionist, began his studies in the class of Al. Christidis at the Municipal Conservatory of Volos, Greece, continuing his musical education with Professor K. Chanis at the Modern Conservatory of Thessaloniki, where he obtained a diploma with honors.

In 2002 he attended the 'Voices of Percussion' seminar, held in Vienna, Austria.

He has also attended various other seminars and workshops taught by highly accredited Greek and international music professionals. More specifically he has successfully completed the following:


In the years 2015 and 2017 he has also participated in the Horto Jazz Workshop. 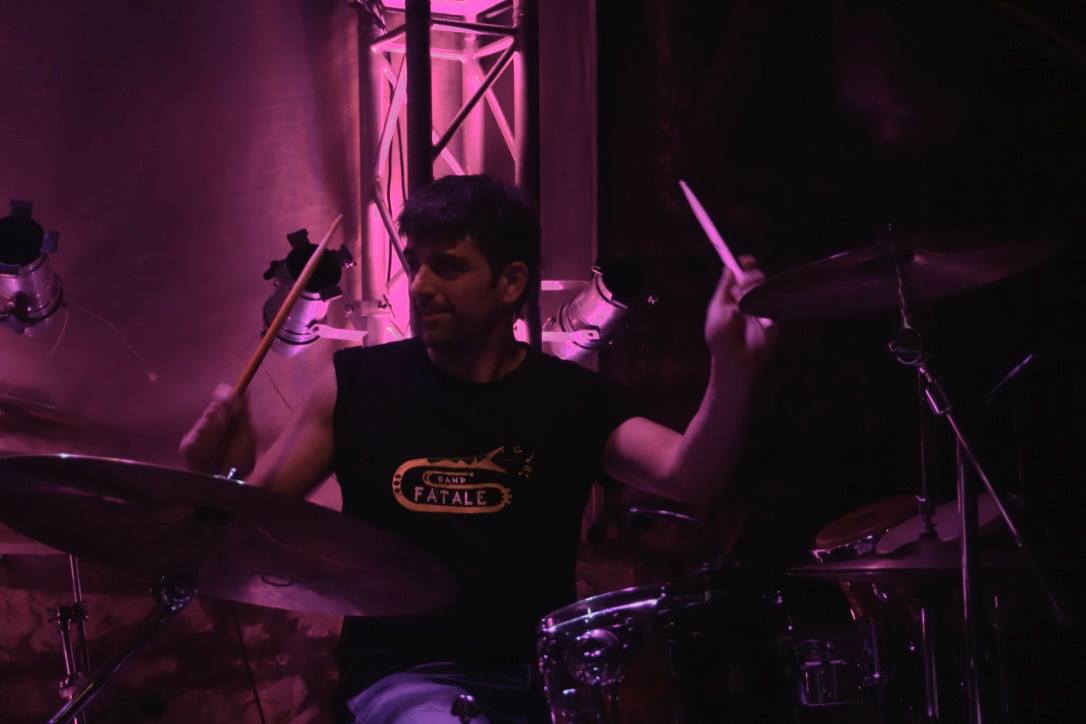 In 2003, at the International Percussion Competition in Plovdiv, Bulgaria, he received a high accolade along with the 'ΣΩΘ Percussion Quartet'.

In 2004, he participated in the 'New Artists Recital', a festival organized by the Municipality of Thessaloniki and held at the city's Music Center.

Christos is the founding member of many percussion based bands (Percaddiction, Kroustodia, Σ.Ω.Θ.Percussion Quartet) and the ska reggae group 'Band Fatale', while at the same time he is an active member of various other music ensembles (Anatolika Zitimata, Mr Pulse).

He is a graduate of Andreas Papagiannakopoulos's Jazz Improvisation Lab.

He has composed original score for a variety of theatrical and contemporary dance performances.

In 2016, Christos founded the Delasito Project band, which has evolved through the years as an act of personal artistic expression. Inspired by the distinctive sound of the vibraphone, Delasito Project's work is mainly a collection of personal compositions. 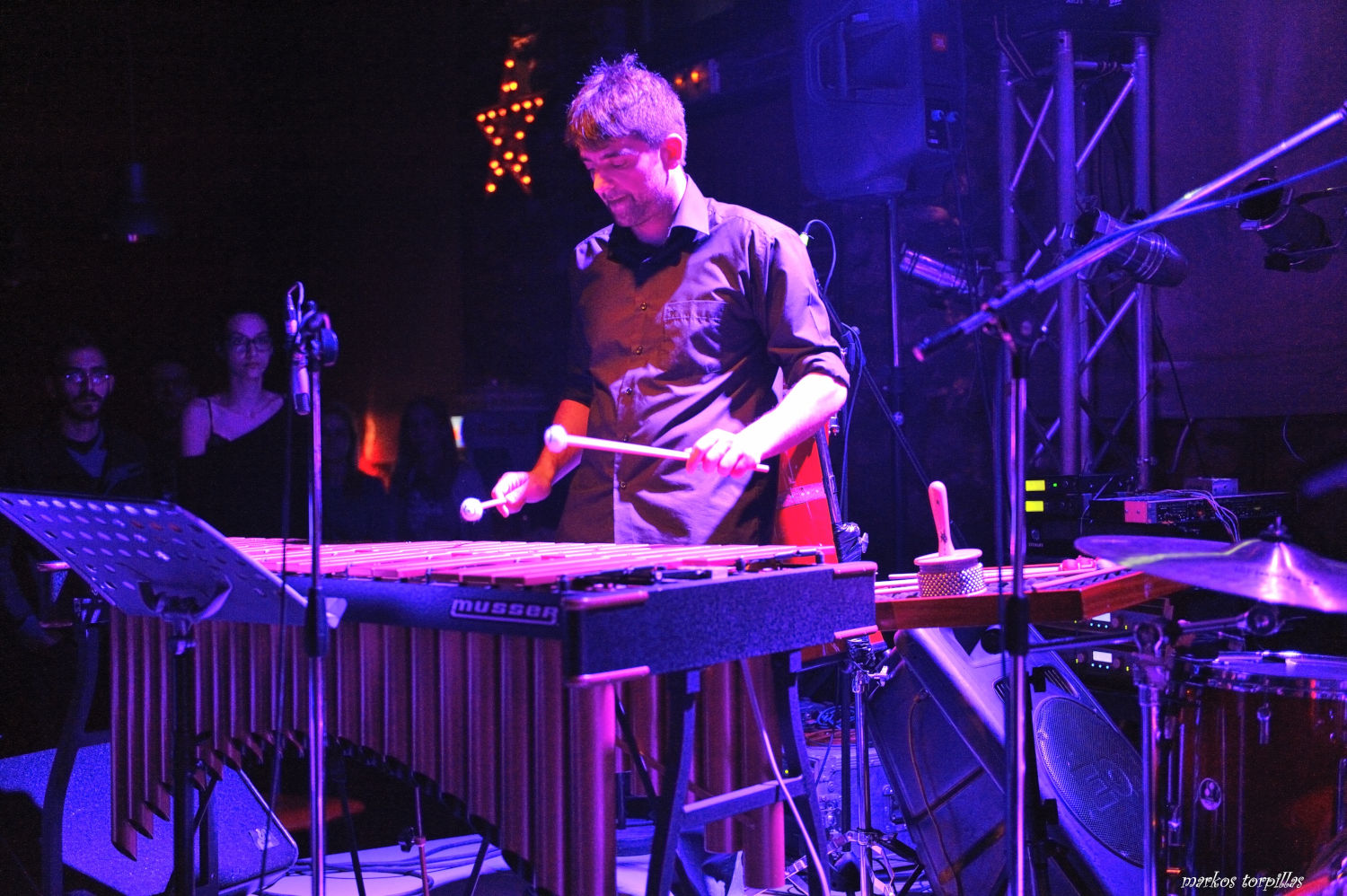 During the years 2009 through 2012, Christos has worked as a classical percussion teacher for the Municipal Conservatory of Volos.

In 2017, he served as an organizer and main instructor of the 'Waiting for the Percussionist' seminar, realized during the Volos Festival of that year.

Christos currently teaches classical percussion, drums and body percussion and is also an instructor of percussion education for teachers.